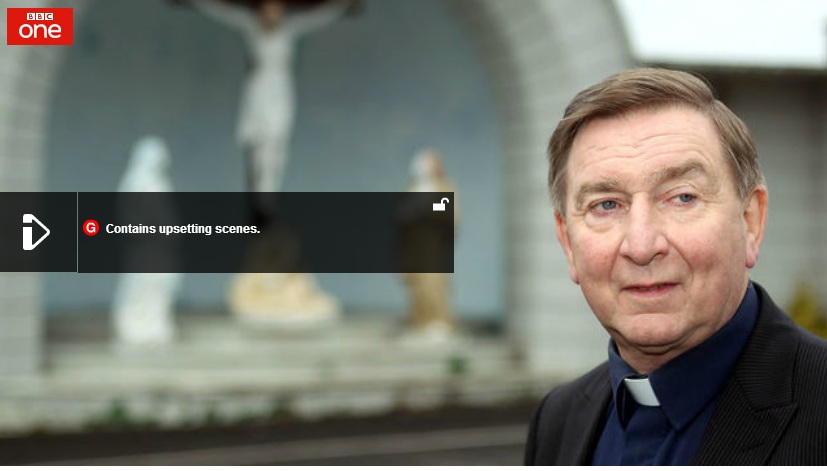 http://www.associationofcatholicpriests.ie/2012/10/the-association-of-catholic-priests-and-the-irish-bishops/
This makes sobering reading - note also the 15 readers' responses. We are nowhere near as strong yet. But we must surely start reaching out to try and engage our own bishops whereover possible. I hope that all the bishops (and our nuncio) will be invited to our national meetings in future - and local bishops to any regional ones. They need to listen before it's too late. And if any are willing to engage with us, we need to listen to them.
Read more: Assoc of Catholic Priests and Irish Bishops Add new comment

A Call To Action is Four Years Old

ACTA was born in June 2012 when a group of seven priests wrote a letter to The Tablet calling for greater openness and discussion in the Church.  The group will celebrate its 4th Annual Conference on 26th November.  What is ACTA and what is it trying to achieve?

Read >>> ACTA - A Call to Action is Four Years Old

To have and to hold and to give

Two weeks ago I wrote a few words about a good man, Bishop Edward Daly who went to the Lord on August 8th. In recent days there has been an appreciation of his life published on the website of the Association of Catholic Priests, ACP, the forum of Irish priests that has been a voice for reform within the Irish Church. Written by Fr. Paddy O’Kane, who knew Edward Daly, his words reflect on the many facets of his life, a well-rounded man in his appreciation of others.

Read more: To have and to hold and to give Add new comment 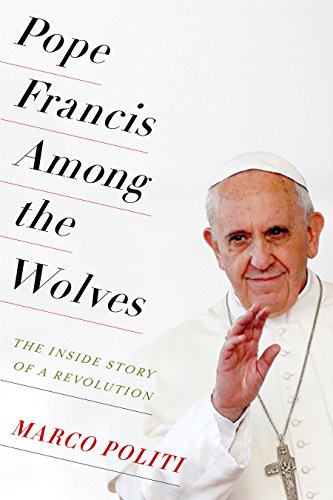