I closed your churches! 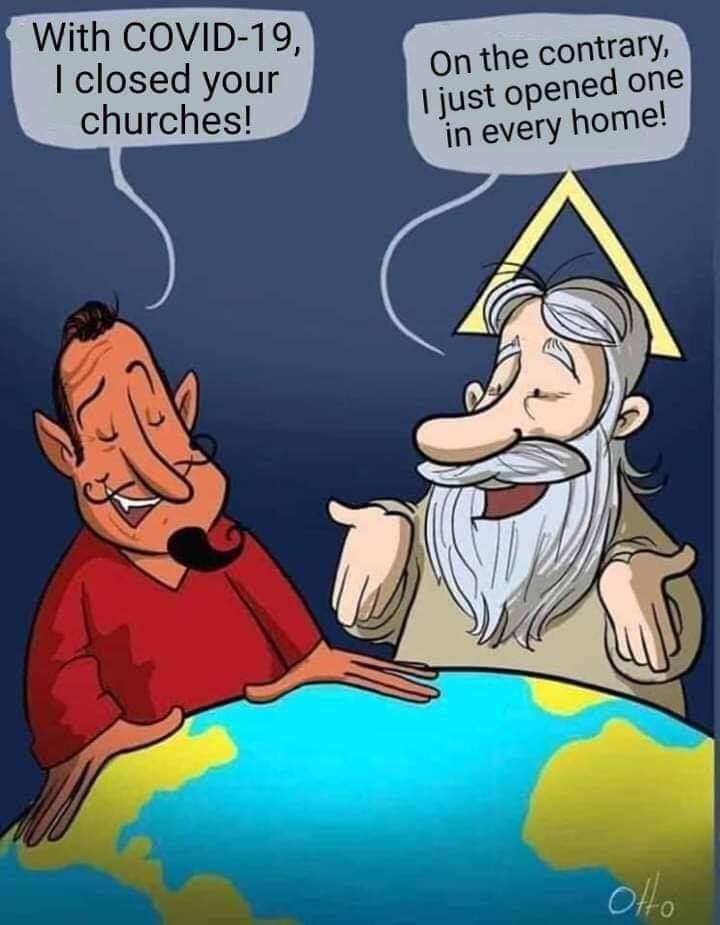 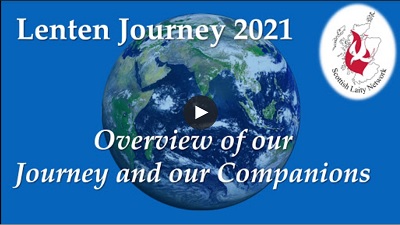 Synods have been used in the Catholic Church for centuries as a means of meeting to discuss the management of the Church. Over the last seven years Pope Francis has used the synod as a means of examining how the Catholic Church develops particular policies. He has called for a Synod on the Family, as well as a Synod on Young People. These have allowed bishops, clergy, and laity to consider an issue in some depth. There often follows a major statement from the Pope setting out a review or development of a Church teaching

In 2022 Pope Francis has called for a Synod to examine the ways in which this process of Synodality can help the Church. Its purpose is to examine how the Catholic Church will govern itself in the future. It will not be looking at doctrine but rather the ways in which it responds to national and international need. What will be the role of the laity? How much can the Church vary how it operates in different parts of the world?

The survey is a mixture of closed and open questions. It is completely confidential and can be completed and returned electronically to Paul Zulehner.

The survey is available in English:

Viewpoint: Where does evangelisation begin?

Paul writes: Where does evangelisation begin? I work in my allotment most days although there's not much to do in December. I'd like to introduce you to a few of the allotmenteers I rub shoulders with. 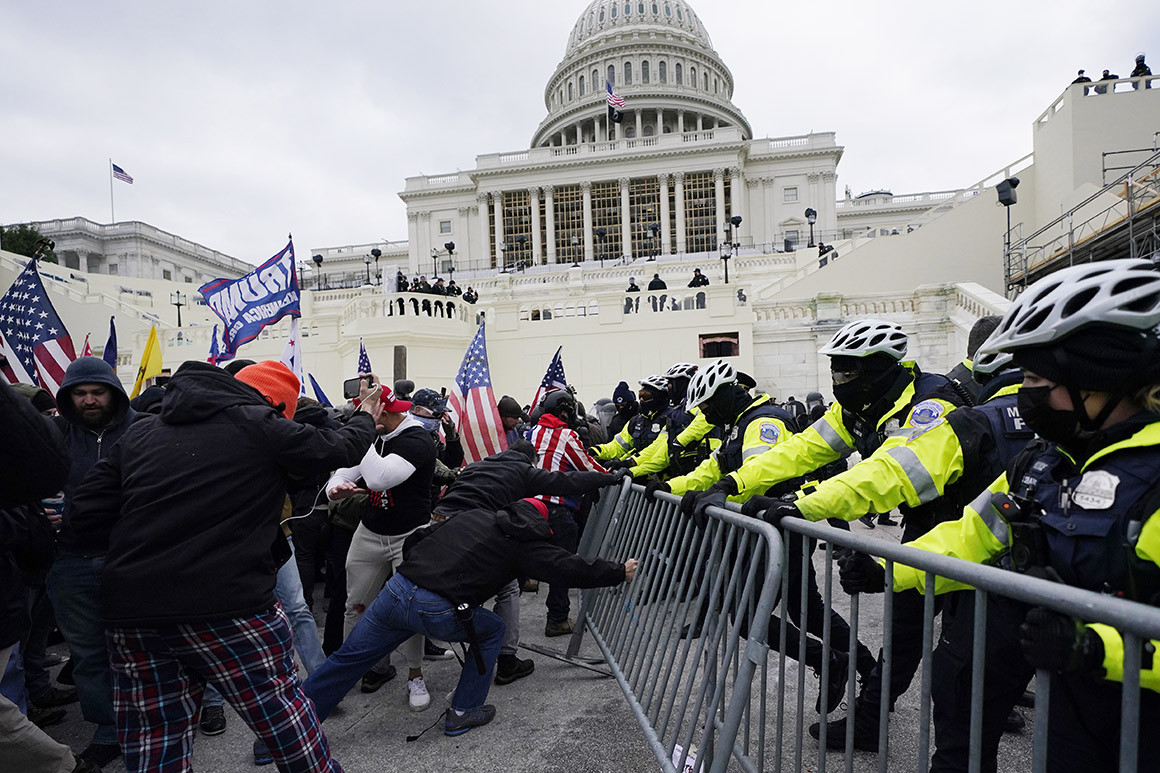 demanded by Crow from his lofty perch

pecking through the final fall of crumbs

that litter the arid ground.

He who begs to differ with the people’s

voice, who seeks to emulate the power

of despots and dictators from by-gone

A time of danger and hysterical division

seeking to outplay the honest ball-park

game with cries of ‘foul!’

A never-ending shout, calling out mobs

encouraging the stand between patriots

and traitors once again.

spilling with insidious intent in streams

of a crazy, made-up tale.

the courage of your voice, hear you tell

the story as it really is, democracy hung

out to dry in winter wind.

Cry tears of dreams  from another time

remember words of a passionate regret

once by a seat of Lincoln.