A New Imagination of the Possible: An Update on the Covid 19 Commission

A New Imagination of the Possible:

An Update on the Covid 19 Commission 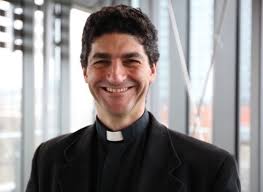 Adjunct Secretary to the Covid 19 Commission.

Fr Augusto Zampini, is adjunct secretary in the Dicastery for the Promotion of Integral Human Development. He is also working as Director of Development and Faith at the Dicastery - which deals with economics and finance, labour and social movements, indigenous people, peace and new technologies. Fr Augusto served as one of the advisors to the Synod of the Amazon last year. In his new job he will be a close collaborator to the Dicastery Prefect, Cardinal Peter Turkson. Fr Augusto Zampini-Davies, born in Buenos Aires in 1969, was ordained in 2004. Before entering the seminary he studied law and worked as a lawyer for four years. After his ordination, Fr Augusto served as an assistant priest and chaplain in different parishes and institutions in Argentina, many in some of the poorest neighbourhoods of Greater Buenos Aires. Trained as a moral theologian, Fr Augusto is now an Honorary Fellow at Durham University, Roehampton University, and Stellenbosh University. He holds a Masters in Wellbeing and Human Development (University of Bath, 2009-10), a PhD in Theology (Roehampton University, London' 2010-2014), and has been a post-doctoral research fellow at Margaret Beaufort Institute, University of Cambridge (2013- 2014). 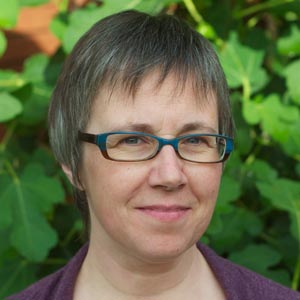 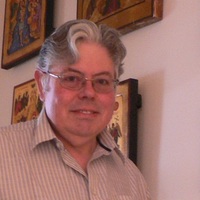 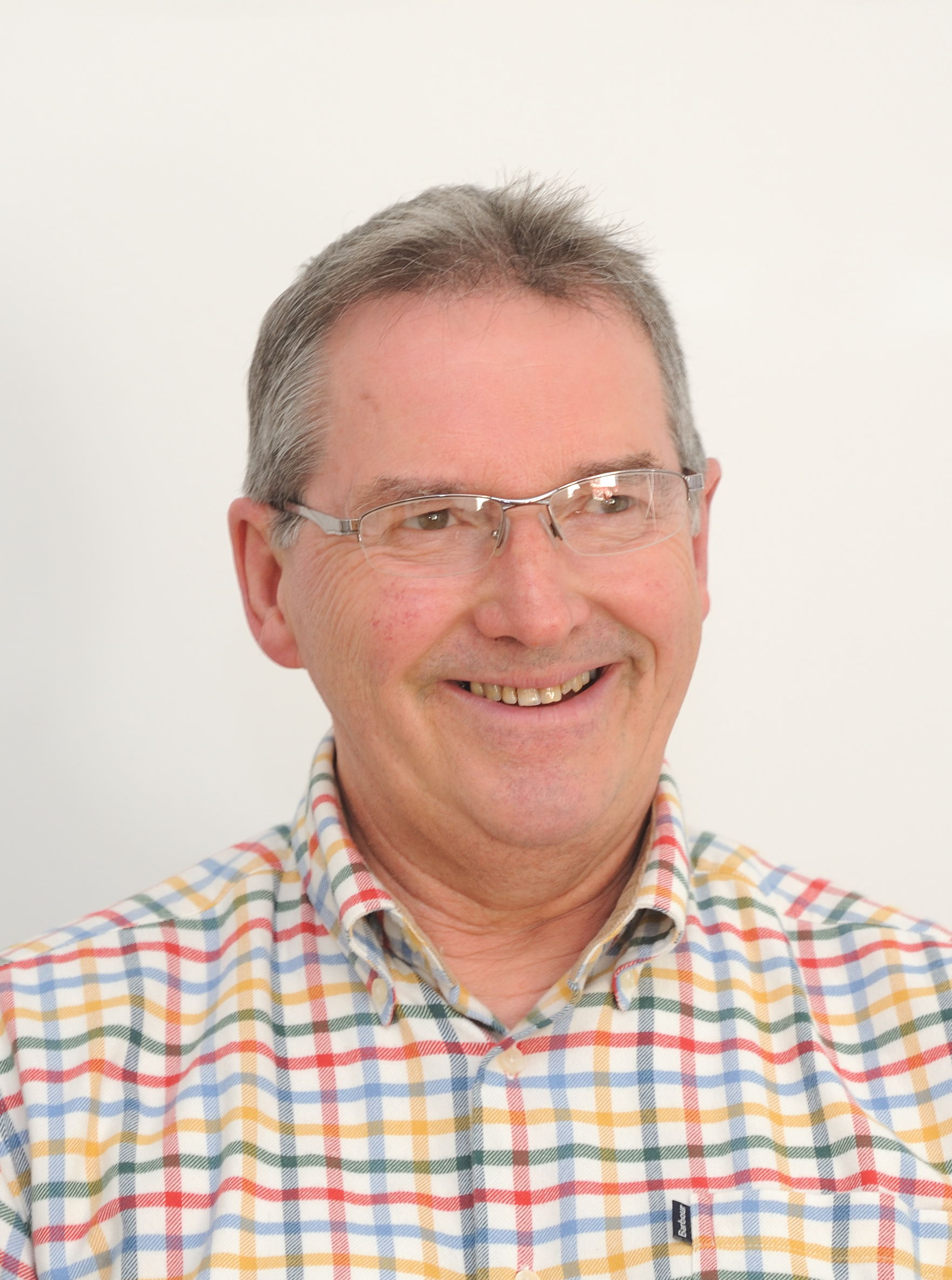 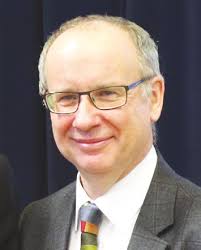